HR Horror Stories to Scare You into Halloween 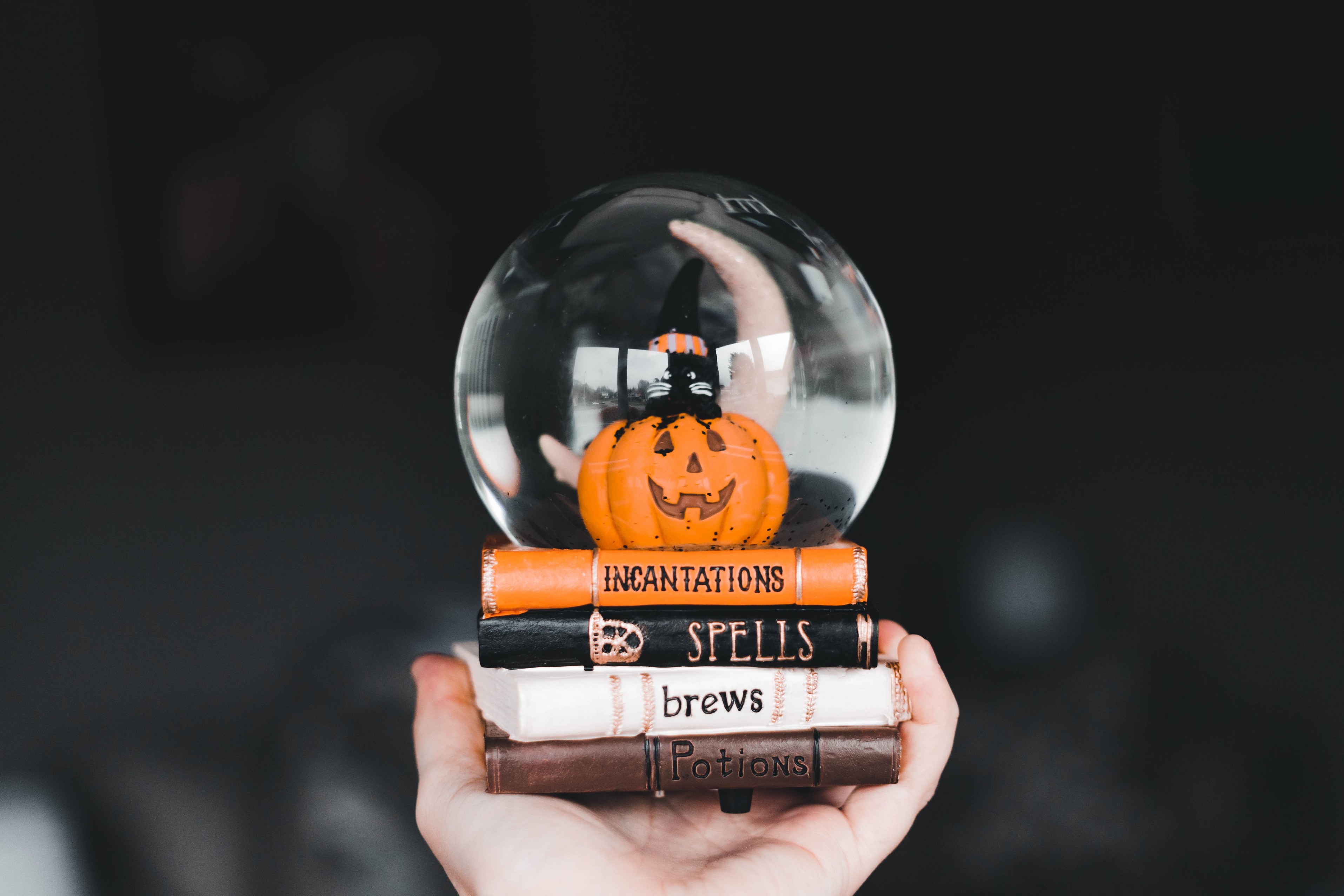 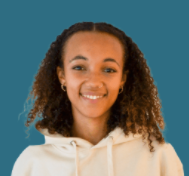 We’ve all had our fair share of scares over the last year, right? Well, it’s time to prepare yourself for even more frightening sights and terrifying tales because Halloween is this weekend! It’s time to put your pumpkin carving skills to the test and dust off your spooky mask for another weekend off nail-biting thrillers and scary stories.

What does the scariest time of the year make you think of? Is it blood thirsty vampires, creepy ghost and ghouls or maybe even a leg-munching zombie…?

When we think of scary stories we don’t tend to think of Human Resources, do we? Well, we’re about to share some of the most frightening, skin-crawlingly cringey stories we’ve ever heard coming from HR experts and employees.

Here’s 4 Horror Stories to Scare You into Halloween

Yep, that’s right. This first shocking tale concerns a temp whose gone out of control, sent on his way to do his job before the client had to put a stop to his rampage.

Shared by GregSavage, this story puts the fear in any recruiting consultant. Let’s dive in and find out how this temp caused a cringe-worthy experience...

“It’s simple really. He was actually a qualified lawyer. But he had some dubious history, so the team thought they would try him out in a para-legal role. (I know, we should have stopped at the ‘dubious history’ part!) It was an important task, but low-level and not challenging. What could go wrong… right?

The Temp was grateful, the client fully briefed. All good. Locked in. And then it happened.11.30am on Day 1 of the assignment. The client calls! (Never a great thing). He is calm and composed. But the news is that he had to let the temp go on the spot.

Our consultant was horrified. What had he done?Picked a fight? Destroyed the IT system? Propositioned the CEO? No, it was simple. And tragi-comedic. Our temp, on day one of his assignment, had strolled over to the communal fridge and calmly eaten three employees’ lunch! By 11.30! He was confronted on this. He seemed bemused. He thought the lunches were for ‘general consumption’.

I have heard of Temps being fired for a wide range of illegal, sexual, racist, drunken, and other behavioural misdemeanours. But eating three co-workers’ lunch? Three? Before noon? On day 1? That is a top effort!”

We were pretty horrified when we read this story, but this next short story left in the comment section of this post puts the lunch-gobbling temp to shame, and wait till you find out why…

A brief tale that packs a punch from an anonymous victim!

“I once sent a candidate to an interview - one of those "tick the boxes" interviews because the hiring manager had heard great things about the candidate and wanted him on board asap. The offer was pretty much on the table.

Sadly, it was taken back before the interview even started because my candidate decided that sitting in the reception area, waiting for the hiring manager, was the perfect time to start clipping his toenails.

A horrified HR Manager and COO looked on as my candidate calmly popped his shoes and socks back on and extended an unwashed to hand to greet them.”

Believe it or not, this story isn’t the only ghastly tale where hygiene concerns have been the focus point.

“In HR, the scary truth is often stranger than fiction.”

Dr. Melanie Peacock, founder of Double M Training and Consulting, shared another nightmarish story where she had to speak to a lawyer about his cleanliness.

“This individual liked to take long runs at points during the day and therefore kept a change of clothing in their office. Sounds okay, but this person decided to leave their used underwear in desk drawers which various employees had to regularly access.

This meant that whenever staff went to retrieve paperwork they were met with an unwelcome and often odorous surprise.

Having to talk to the employee and ask them to stop using their drawers for their drawers was both an uncomfortable and frightening experience. In HR, the scary truth is often stranger than fiction. Perhaps this all boiled down to a new definition of legal briefs?”

Taken from an anonymous user on Reddit, this awful experience shines light on how HR departments can REALLY mess up.

“One of our departments shutdown at noon thanks to a HVAC issue (Building management needed to move cubicles and pull out a chunk of drop ceiling) so the manager took them all out to the bar for a "team building exercise."

Everyone in the department arrived the next morning to a "Final notice in lieu of termination" on their desk that cited"Drinking on the job and time theft." The manager had an extra-special third for improper use of a company credit card. None of what they'd done was against company policy, so the manager's boss (a vice president) called HR and told them to back whatever newbie had written them the hell off.

HR instead forwarded over a brand-new policy manual and told the VP to make sure all the write-ups were signed and returned by the end of day. VP goes up the chain to his boss, the CEO. The CEO hadn't even seen it, let alone authorised it.

HR doesn't want to back down, even when the CEO calls them. Sure, he hadn't authorised it, but he had asked them to consider revamping it back in March. This was the glorious revamp! They'd gone back to square one and completely rewritten it! It's full of best practices, industry standard rules, and easy to understand language!

Oh, and they'd been enforcing it since May, so it would probably be best for him to just sign off on it and any concerns he found could be incorporated in a future revision.

The CEO didn't make it past the first page before finding a contract law violation. Page 3 had a federal labour law violation, page 4 would make the NLRB angry, and the section on PTO would get them sued six ways to Sunday.

The head of HR was asked to resign. When she refused, she was fired.”

It’s a scary word out there!! Looking for advice and tips on how to avoid becoming the centre of a horror story like this one? Make sure you follow us on social media @meethappyco to learn all the best employee appreciation and wellness tips! 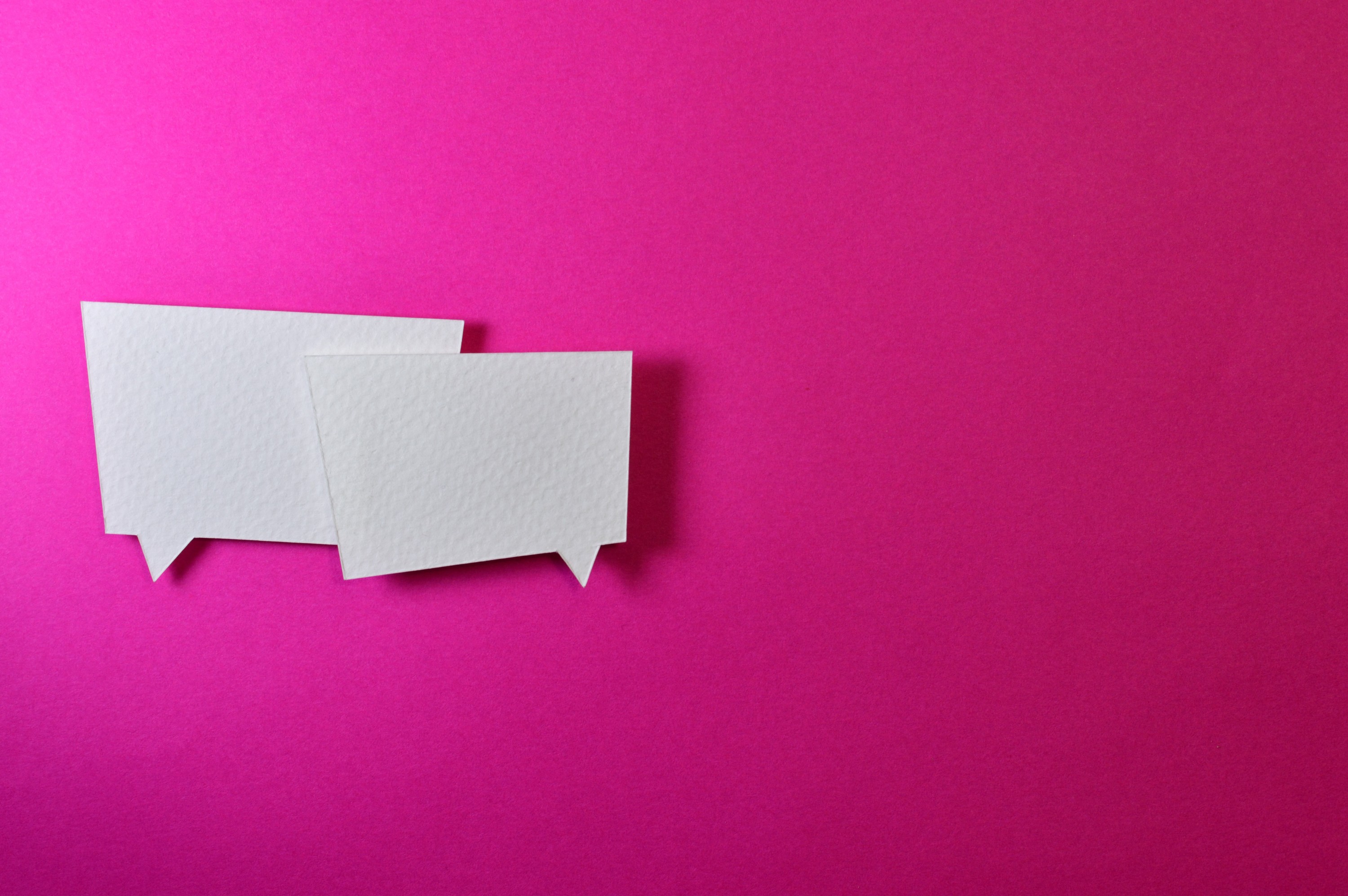 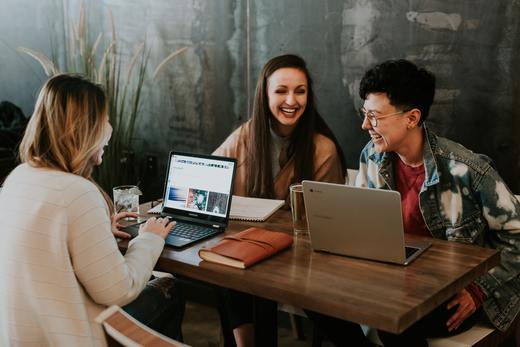 #Resources
Mar 11, 2021 · Blog
The Best Employee Engagement Software You Should Be Using in 2021
View post
Stay In the Loop
Thank you! Your submission has been received!
Oops! Something went wrong while submitting the form.